The changes and developments we saw throughout the drone industry in 2017 were incredible and deserve a proper examination, which is why we are releasing our latest drone market environment map. For the most part, the hype that drove so much misunderstanding and frustration in this space is gone,and that’s a good thing. While the kind of hype we’ve seen associated with UAVs can create needed attention, it can also lead to irrational behavior and impossible expectations. Now that we can get a better sense of when drones will be able to reach the “plateau of productivity” from the Gartner Hype Cycle, we can finally talk about the organizations and uses of this technology that will truly drive and define the drone industry.

How does our Drone Ecosystem Map help define what these developments look like in 2018 and beyond though? First, it provides a great overview of the most active and relevant players in the drone industry in their category and sub-category. We limited the Map to 1,000 players so you can focus on the companies and people that are set to have the biggest impact on the drone market. The Drone Market Enviroment Map is not totally comprehensive, and it’s not supposed to be. The focus is on the diversity and reach of this drone ecosystem.

The second way it can help is directly related to the first, since the Map can help you uncover niches and players you might not otherwise come across in this vivid market. Since we’re not trying to provide you with an all-encompassing look at the drone industry as a whole, you can use the Map to find technology and organizations that can make for ideal partners. We’ve heard from countless people who got in touch to say they used the previous version of this Map to locate strategic partners. This is a resource that has led to a great deal of investment for people on every side of the drone industry. Transparency can and does drive decisions in this space, and that’s why we want to share our knowledge with anyone who is or will be making a decision about drone technology.

If we look at the drone industry a whole in 2017, we can see a clear movement towards investment in software. Many companies realized that it’s not the drones themselves that provide value for users, but instead it’s the data they’re gathering. This is part of the reason we’ve seen such a dramatic increase in strategic partnerships in the drone market. Stand-alone drone hardware is not what commercial customers are looking for when considering drone technology. Many of the players in the drone industry realized that creating a complete solution was the best approach, and that desire drove many of these strategic partnerships.

If you compare the drone market enviroment maps of 2016 and 2018 , you can see some interesting trends that have and continue to permeate the drone industry. 10% of the companies listed (711 total entries) in the 2016 map are gone. 360 new entries were added, which is indicative of the strong movement that we’re seeing in almost every sector. It’s impossible to stay on top of all these movements though, as major changes like GoPro moving away from the drone business took place in the first couple weeks of 2018. We’ll see more headlines like these throughout the year, as this drone market continues to be defined before our eyes. Now let’s take a closer look at the most important developments in the drone industry:

The Drone Market Environment Map 2018 helps executives to gain an understanding of the 1000 most active drone companies and organizations in the world. It helps to identify all key-players of the market and represents the current drone eco-system like no other in terms of topicality and integrity.

Platform Manufacturers in the Drone Market

Software Innovation in the Drone Market

Services in the Drone Market

Components and Systems in the Drone Market

Drop-outs/Struggle in the Drone Market

All of these developments are indicative of how and why 2018 is going to be so exciting. The drone industry as a whole will undoubtedly go through some exhilarating highs and discouraging lows. We’ll see solutions that are going to become mature and easier to integrate into existing workflows as well as new capabilities that will enable uses few have even considered. The Drone Ecosystem Map will be a critical resource you’ll be able to refer to and utilize throughout this process. To learn more about the players, their capabilities and their role in the market feel free to contact us. To learn more about the companies listed on the map, check out our services.

No matter if overhyped or not, a well-educated market is a stable market. That’s the kind of market we can all contribute to and want to be part of. 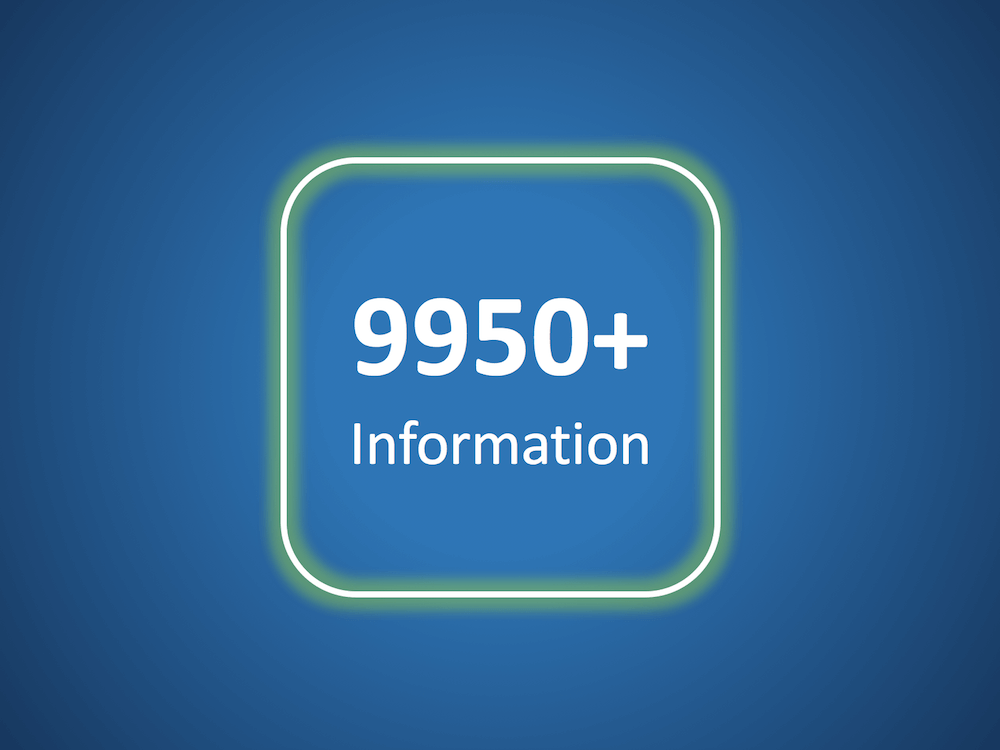 Not on the map yet?

The Drone Industry Map shows market players around the world. It features hardware- and software manufacturers, service providers, organizations, user groups, expos, universities and many others. Add your company to the most comprehensive drone industry map today for FREE.

5 min. With airport incidents and rogue drone reports piling up across the globe, the demand for anti-drone solutions has never been higher. Beyond witnessing the counter-drone market grow and forecasting how it will do in the future, it is crucial to understand the market landscape i.e. to get a grasp of what anti-drone solutions and measures are currently available.

5 min. As the new year and the new decade kick off, new trends, challenges and opportunities for the commercial drone industry lay ahead. To kick off drone industry discussions in 2020, here are the key trends to look out for this year.

3 min. Following numerous requests by our clients, customers and readers, DRONEII is delighted to present you our inaugural Counter-Drone Market Report 2020. It provides the most detailed and thorough analysis of the counter-drone market, including market figures, case study analysis, technology breakdown, regulatory analysis, and more.

4 min. Passenger drones, air taxis, flying cars and eVTOLs are just a number of the popular names currently being used to refer to unmanned vehicles which are being designed to carry humans in the future. With all these names being thrown around it’s becoming difficult to distinguish between what an air taxi is versus a flying car, whether there can be one name for all of these devices and if so, why all these different names are being used interchangeably? The answer, as always, lies in the details. All of these platforms have one main thing in common: they are designed to carry humans. Therefore, the term that most accurately describes them under one umbrella is passenger drones.

This site uses Akismet to reduce spam. Learn how your comment data is processed.

Get the “Drone Market Report 2019“ including forecast until 2024, regulation readiness index per country, trends, and perspectives on the commercial drone market.